The SVG 3 is a hand-held, hardened micro-processor controlled radiation detector. The complete detector set consists of the basic unit and the alpha, beta, gamma probe and accessories in a transport box. A combined gamma and beta radiation detection probe with extended measuring range for gamma radiation and a neutron detection probe for thermal and fast neutrons to be used with the basic unit are also available (optional).
Due to its superior detection performance the instrument can be used by defence forces, civil defence, first responders but also in nuclear waste storage sites, nuclear power plants or radiological laboratories. The detection is based on Geiger-Mueller counting tubes, semiconductor and scintillation detectors.

The SVG3 can be used for:

Most important features of the instrument are:

The SVG 3 detection kit consists of: 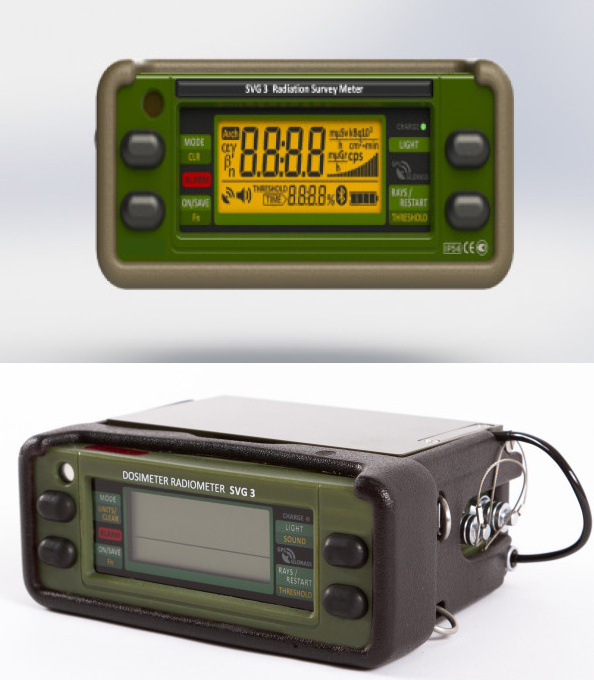 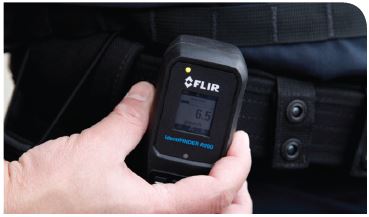 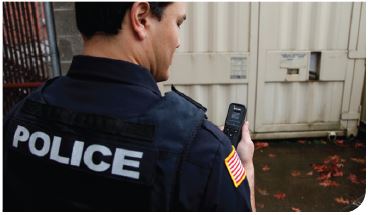 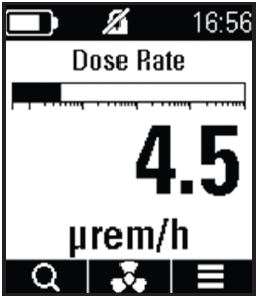 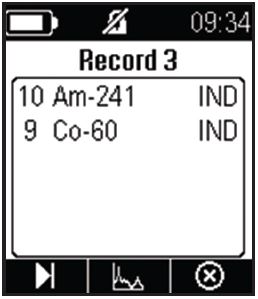 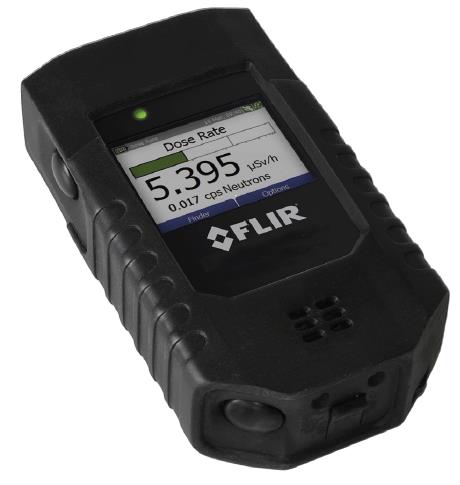 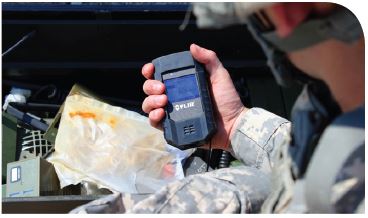 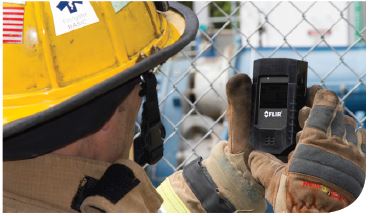 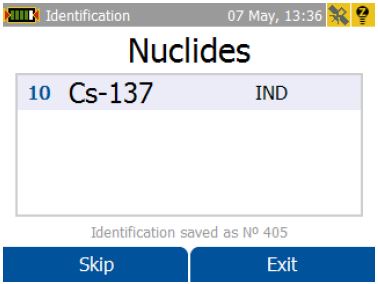 The FLIR identiFINDER R400 is the most widely deployed handheld radiation detection and identification product in the world. At half the size and weight of competitive radio-isotope identification devices (RIID), the R400 helps operators feel comfortable using the instrument even in hazardous and stressful environments. Operators use the handheld R400 to detect, quickly locate, measure, and identify the source of radioactive material. Like other identiFINDER R-series products, the R400 contains on-board Bluetooth®, web server, and GPS technologies and produces rapid visible, audible, and tactile alerts that expedite response measures. The common operating interface reduces training time and costs, while increasing operator confidence and inter-operability between agencies using FLIR products. The identiFINDER R400 provides the ideal balance of size and weight for a wide variety of scenarios including all-purpose surveying, emergency response, and environmental monitoring. 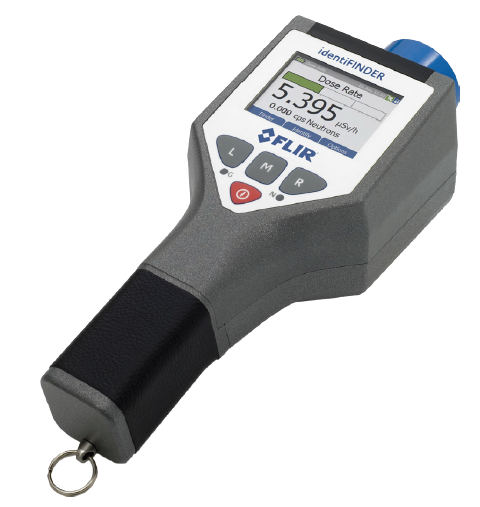 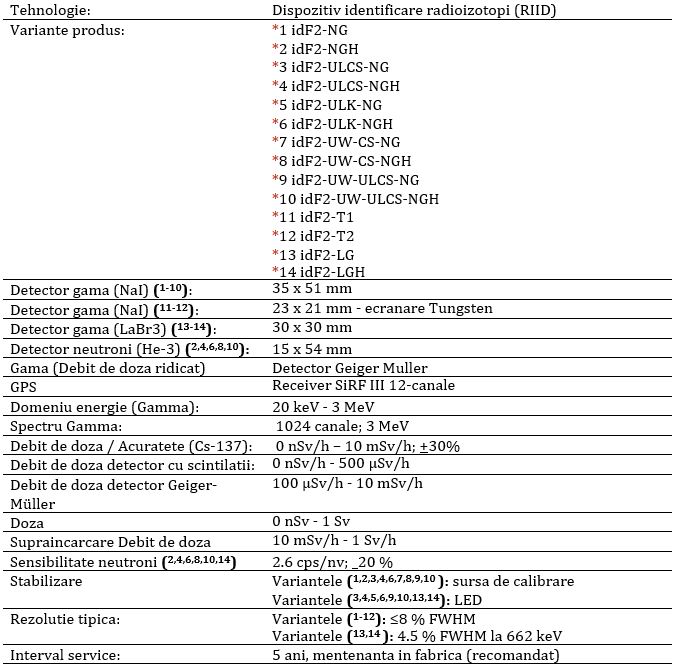 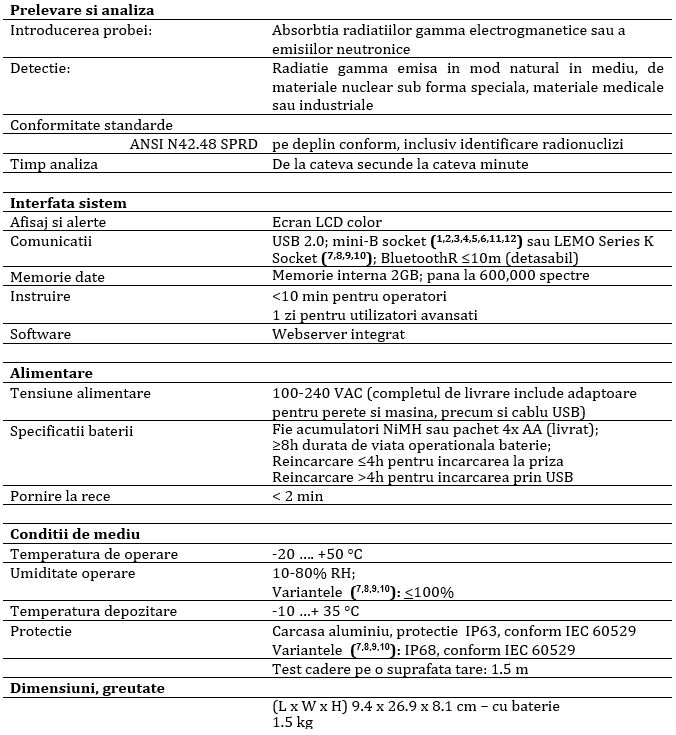 The FLIR identiFINDER R500 is the most sensitive radio-isotope identification device (RIID) available and is capable of rapidly locating and identifying radioactive material in difficult monitoring scenarios. Like other identiFINDER R-series products, the R500 contains on-board Bluetooth®, web server, and GPS technologies. It produces rapid alerts that expedite response measures and enable field operators to make a next step determination. The common operating interface and template matching technology provides immediate comfort and confidence when using the device. The additional detector volume allows the R500 to identify radioactive material where other instruments cannot. When large areas need to be screened rapidly or truck and cargo scanned for shielded sources, the identiFINDER R500 provides superior sensitivity and performance. 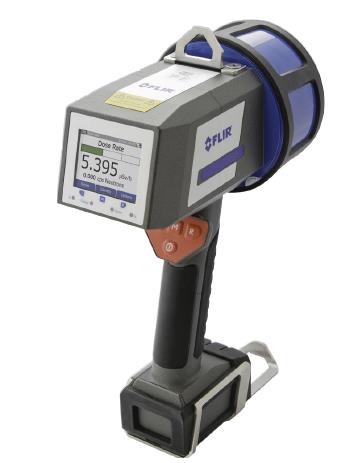 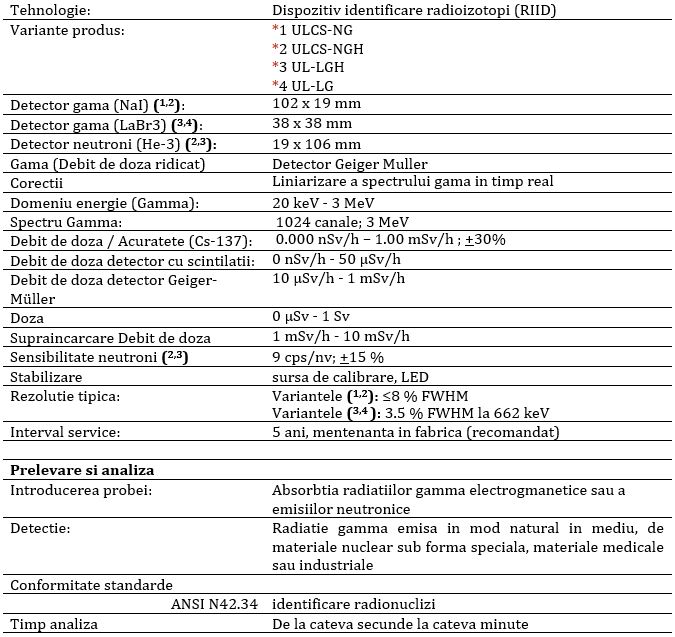 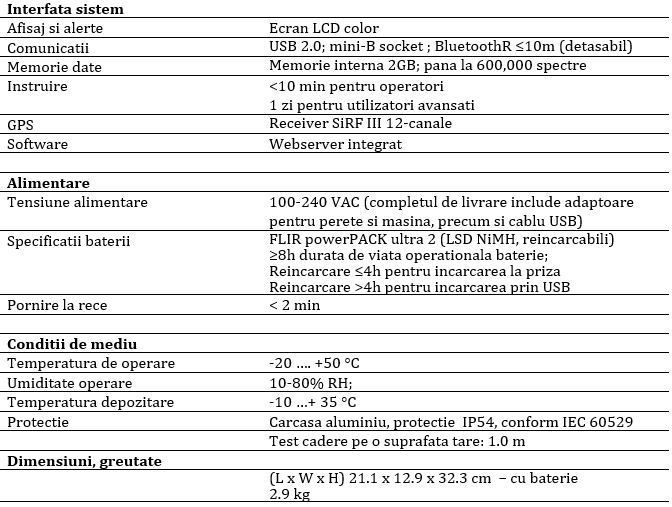 The FLIR Stride™ is an autonomous sensor that delivers real-time radiation detection and identification. It detects the presence or movement of radioactive material across borders, into buildings, at large public gatherings, and events. It uses the same advanced template matching algorithms as the industry-leading identiFINDER® R-series to separate innocent material, such as medical patients, from threatening sources - a unique feature not offered by other area monitors. Stride is available in a wide variety of form factors that can be tailored to application-specific environments and sensitivities. Deployment can begin with a standalone system and expand to include a network of systems as needs change. The detection units can be openly installed or concealed from view, allowing security personnel to interdict threats without alerting an individual it has been detected. It automatically calibrates and stabilizes without any user maintenance. The hassle-free operation and continuous data stream provided by Stride simplifies deployment and integration within existing security networks without disrupting daily activities. 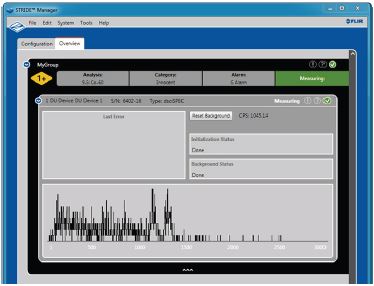 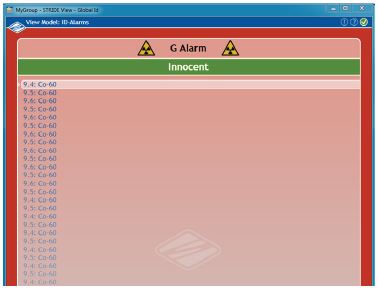 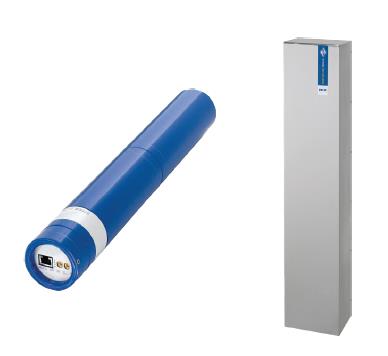 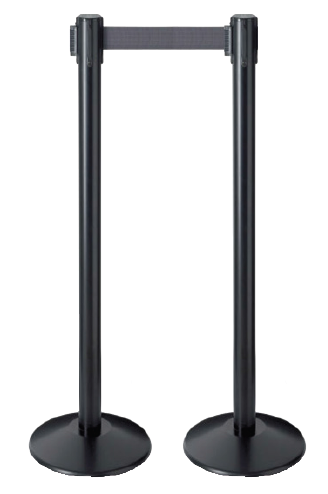 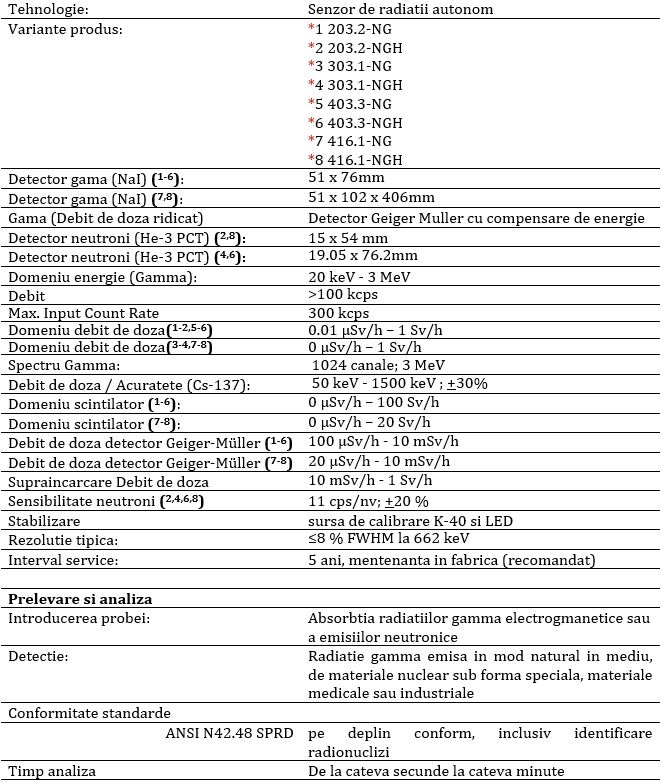 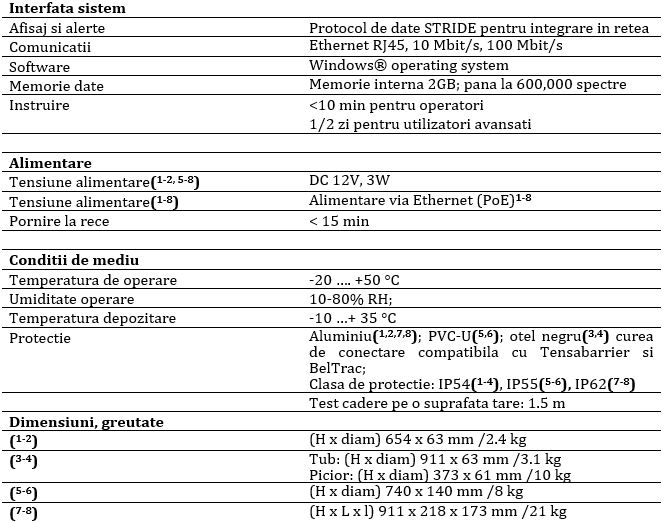